Stay up to date with our products and events, sign up for our newsletter.

Axilum Robotics processes the data collected in connection with the management of newsletter subscriptions.
To find out more about the management of your personal data and to exercise your rights, refer to the attached notice.

A look back at 1 month (and more) of intensive media coverage around the publication in scientific journal Plos One, on August 19th 2014, of the results of a complex TMS experiment using Axilum Robotics TMS-Robot.

MSNBC of October 28th, 2014 : What’s the Big Idea: Making mind reading a reality. Alvaro Pascual-Leone, a Neurology Professor at Harvard Medical School talks with Richard Lui about turning mind-reading into a reality. Using only a digital connection to link their brains, people are able to send and receive greetings to each other from thousands of miles apart… Read more. 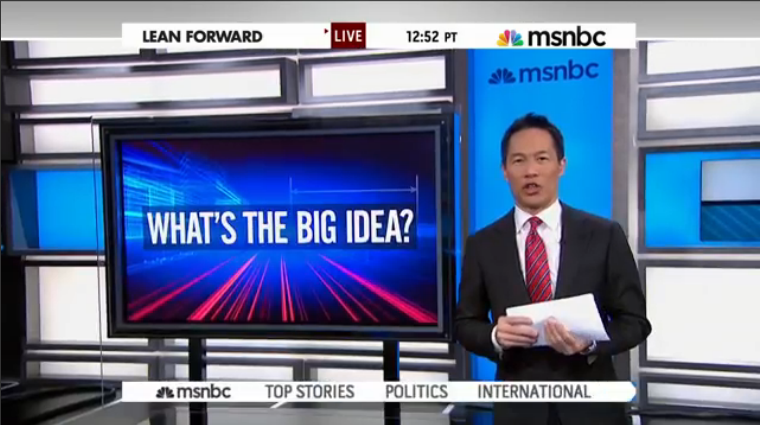 Watch the interview of Alvaro Pascual Leone on MSNBC

BBC News of September 6th, 2014 : Scientists ‘make telepathy breakthrough’. Research led by experts at Harvard University shows technology can be used to send a simple mental message from one person to another without any contact between the two… Dr. Giulio Ruffini, co-author of the study, was interviewed during a radio programme. Read more.

Listen to the interview of Giulio Ruffini

ABC News of September 7th, 2014 : Scientists Transmit Thoughts from one Brain to Another. An international team of scientists has succeeded in transmitting the thoughts of one individual into the brain of a second person, located thousands of miles away, combining some of the latest technological marvels with the long arm of the Internet… Read more.